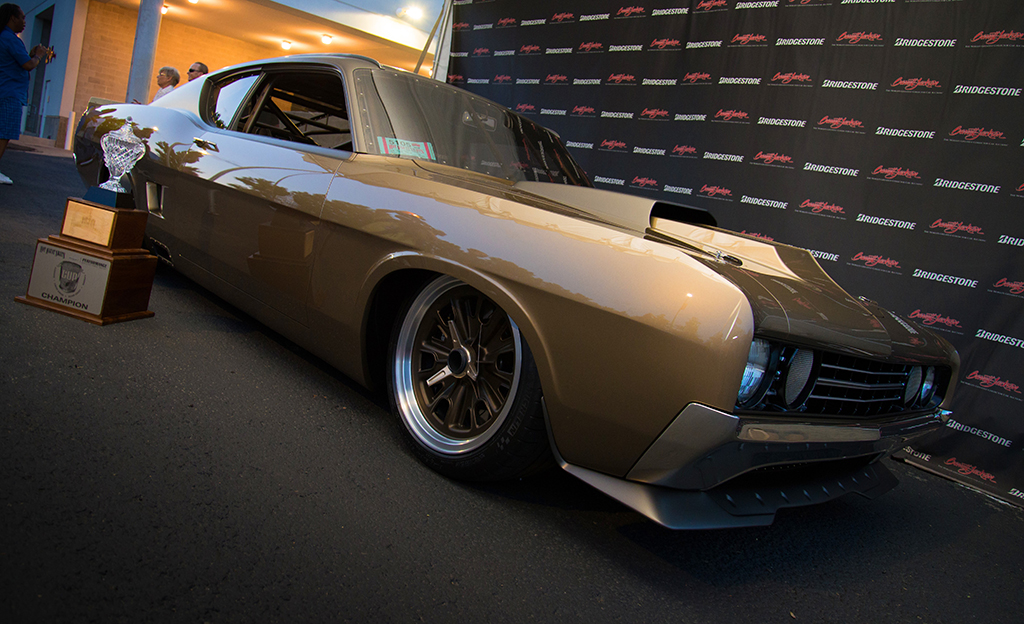 Winner of the very first Barrett-Jackson Cup in 2013 was a stunning 1969 Ford Torino.

The build of an automobile is an art form, a challenge of precision, proportion and possibility. Beneath these elements lies immense detail and execution, and few have the vision, strength of purpose and skill to succeed. In January 2021, Barrett-Jackson will again welcome builders and craftsmen from around the world to share in the unique competition that is the Barrett-Jackson Cup.

First introduced in 2013, the Cup competition is a celebration of innovation in car culture, a place where the fruits of one’s labor takes on a personality of its own. Previous winners of the Barrett-Jackson Cup’s “Ultimate Best of Show” award elevated the game, adding a new definition as to what was possible. For the past few years, the Cup has been on hiatus, waiting for just the right moment to return. And what better time than now! In a tumultuous year filled with ups and downs, the perfect opportunity for the Cup to return presented itself. 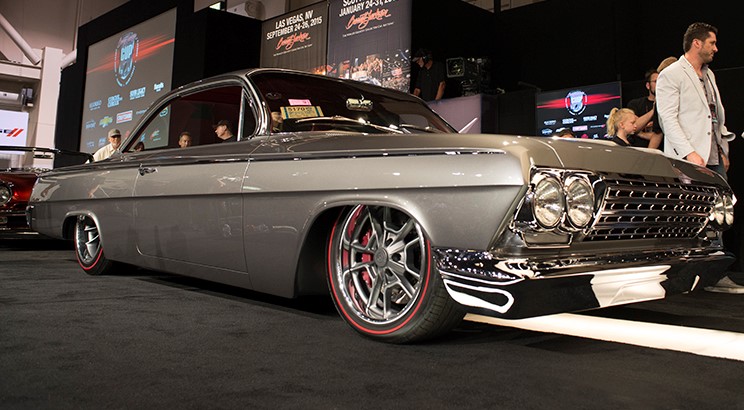 In 2015, this 1962 Chevrolet Bubble Top took top honors during the Barrett-Jackson Cup competition.

“We want to give builders the chance to show off the amazing customs they planned to unveil at automotive events in 2020 that were canceled,” said Craig Jackson, chairman and CEO of Barrett-Jackson. “It’s the perfect way we can help recognize the hard work, talent and time that countless master craftsmen have poured into creating some of the world’s finest pieces of automotive art.”

The competition will be limited to just 50 entries and will feature categories that include the top builds from major automotive manufacturers; this artistry and innovation in design and execution will be on display during the first two days of the 2021 Scottsdale Auction at WestWorld of Scottsdale. Manufacturer representatives, as well as Craig Jackson and Barrett-Jackson President Steve Davis, will serve as judges to narrow the entries down to the Top Five, and then engagement from fans is paramount in deciding the overall winner. 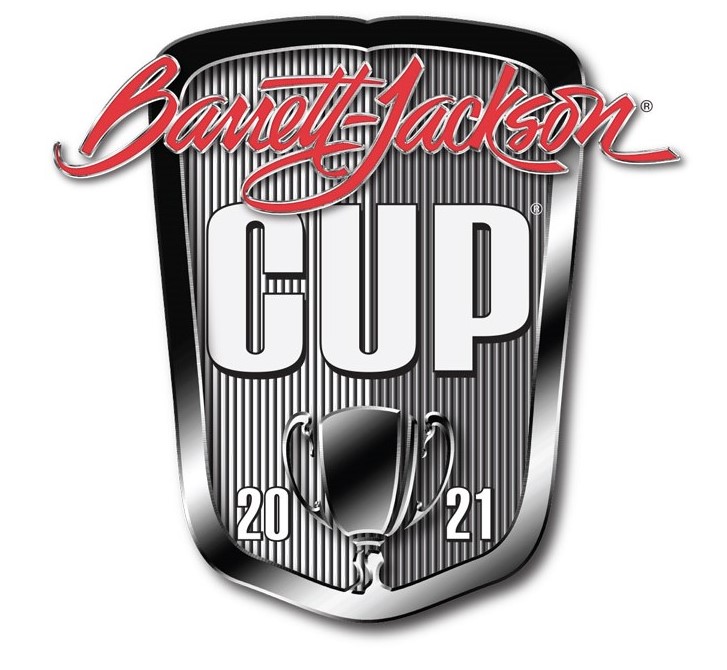 The Top Five will be on display on-site throughout the entire 2021 Scottsdale Auction. Barrett-Jackson fans will have the opportunity to vote for their favorite on the special website BarrettJacksonCup.com, playing a key role in deciding who takes home the top prize and coveted title “Ultimate Best in Show.”

“Where, other than at Barrett-Jackson, are builders going to get the opportunity to showcase the fruits of their labor, their craftsmanship and their talent, to a fresh, new audience?” said Steve Davis. “Expanding the custom car segment to people around the world, who haven’t necessarily been involved before, is really the goal of the Barrett-Jackson Cup.”

The Cup competition will showcase the work of seasoned professionals and aspiring young artisans alike, expressing their vision of automotive craft. In this competition, there is no rule against asking, “Why not?” Be sure to follow along with the Barrett-Jackson Cup competition for an appreciation of the possible, and perhaps glimpse a bit of the future of what the custom car world has in store.

Shopping for someone else but not sure what to give them? Give them the gift of choice with a Barrett-Jackson gift card.

Free US Domestic Shipping on all orders over $99 or more. Excludes specific products & promotional items.

Get The Latest Event Catalog

Getting ready for an upcoming Barrett-Jackson Auction or Looking for some memorabilia from a previous Auction. Our Catalogs are a click away!